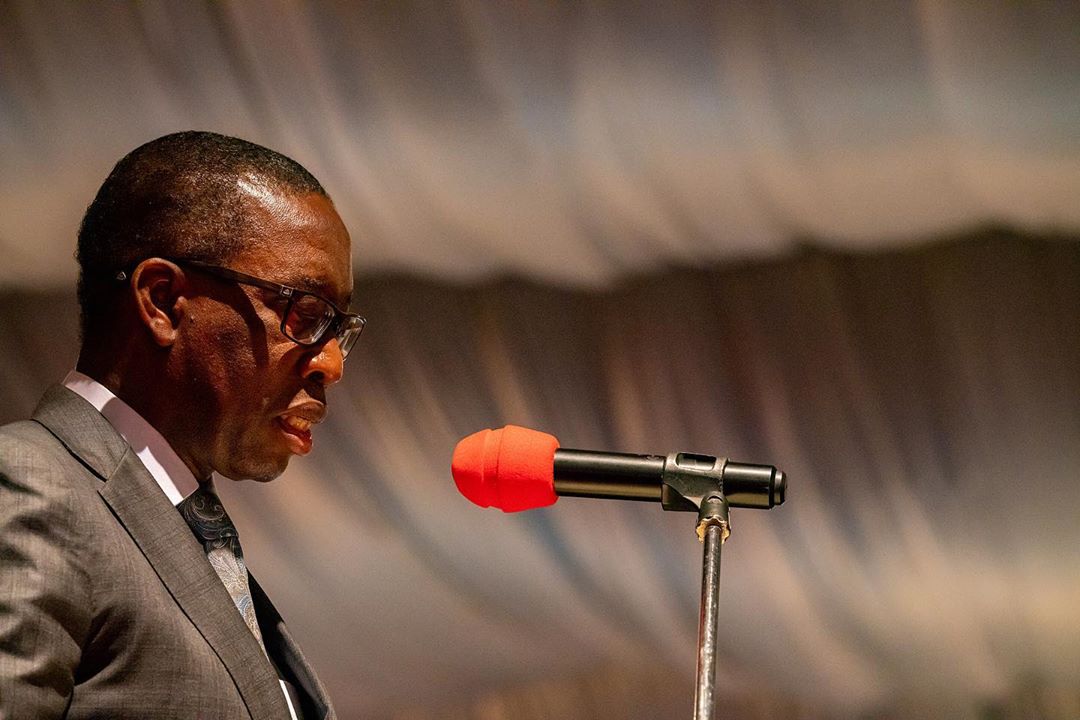 THESE are really interesting times in Nigeria politics especially as we prepare for the 2023 general elections.  In Delta State, the game is becoming more interesting as gladiators continue to emerge to slug it out particularly for the governorship seat.

The common question that seems to agitate the minds of the people is centred on who takes over from Governor Ifeanyi Okowa. Change of baton for leadership is mandatory and constitutional, happening in democracies through the ballot box.

It is a known fact that Governor Okowa climbed the political ladder patiently to get to where he is today; only few Nigerians can boast of his political experience.  His political ascendancy from being a successful medical practitioner with private hospitals before venturing into active politics; and, rising from Secretary to Local Government, to Local Government Chairman, civil Commissioner, Secretary to the State Government (SSG), then as a Senator until his present position as Governor.

So, there is no gainsaying the fact that Governor Okowa fully understands the game of politics in the state and the beyond.  It is also a fact that, flipping through his political antecedents, he had landed none of these positions on a platter; he worked for every position that he has attained politically.

My first encounter with him on the political turf was in 2003 when Senator Patrick Osakwe was seeking re-election to the Senate.  Then President Olusegun Obasanjo’s Liaison Officer to the House of Representatives, Dr. Esther Uduehi, was also contesting for the senatorial slot on the ticket of the Peoples Democratic Party (PDP). Of course, Delta has, since 1999, been a natural home for the PDP and the primary election for a senatorial candidate from Delta North was a fierce one, but one name that kept ringing a bell was that of Dr Ifeanyi Okowa.   Although he was not an aspirant, he was a prominent supporter of one of the candidates and it took then Governor James Ibori’s physical presence at the Indoor Sports Hall of the then Asaba Township Stadium – renamed Stephen Keshi Stadium by the Okowa administration – venue of the exercise for the votes to be swung in favour of Senator Osakwe.

Again, ahead of 2007, one name that featured prominently as likely successor of Chief James Ibori was Dr Okowa. He was the Commissioner for Water Resources, taking over later from Dr Emmanuel Uduaghan as the Commissioner of Health.  Those who witnessed the gubernatorial primaries for the 2007 governorship election are in better position to tell the story about Okowa’s exploits.

The emergence of Dr Emmanuel Uduaghan as Governor of Delta State in 2007 threw up more opportunities for Dr Okowa to be strengthened as he was appointed as SSG.  He was to relinquish that to enable him contest for the senatorial seat.   It was not only a contest for Senate; it was literarily a battle because his opponent, Dr (Mrs) Mariam Ali, was the wife of the then incumbent National Chairman of the PDP, Ahmadu Ali, and also wielded a lot of influence as the Enyi Kpakpando of Asaba.

The victory of Governor Okowa against Mrs Ali should have been enough signal to discerning minds that his political deftness and knowledge of the chess game could not be taken for granted, especially given the fact that the then state PDP Chairman, Chief Peter Nwaoboshi (now a serving Senator) had openly thrown his weight behind Mrs Ali.

With the victory at the primary election, it was a smooth sail for Dr Okowa to the Red Chambers.  He did only one term in the Senate and when the time-table was released for the 2015 gubernatorial elections, he promptly relocated to Delta from Abuja. Again, that election was a tough fight for Senator Okowa.

However, as a man who has developed tough skin for seemingly impossible elections, he emerged against all odds as the gubernatorial flag-bearer of the PDP and went further to clinch effortlessly the governorship seat. And, his re-election broke the records in the state, recording overwhelming success in all the senatorial districts of the state.

So, those who are seeking to take over from Okowa in 2023 should do some self-examination, bearing in mind that there is someone who has successfully fought big political battles in the past that they too participated in.  That is, someone who is a mentor or godfather in the game of politics to contend with.

Whether Okowa would contest other positions in 2023 one cannot be emphatic because it is his democratic right to decide on the next line of action, but what is certain is that Dr Okowa will not be a contestant in the 2023 governorship election in Delta State. Nevertheless, would he as a sitting governor have a say as to who succeeds him? The answer is an emphatic yes! It is his democratic right to do so. As the leader of the PDP in the state, he has a lot at stake to ensure that the party retains its winning streak in Delta.

Therefore, Governor Okowa is a strong factor in the 2023 election.

So, for those who are throwing stones at the governor, especially from the opposition All Progressives Congress (APC) where Senator Ovie Omo-Agege seems to be the only aspirant in the guber race, they should be careful. Deltans are wise and discerning people. They are comfortable with Governor Okowa as he has, to a very large extent, delivered on his electoral promises. There is no local government area in the state that his administration has not executed key projects;  there is no ward in the state that his administration has not made at least five persons to be employers of labour.   As such, his tentacles are spread across all the nooks and crannies of the state, which has made him a formidable factor for anyone who wants to take over from him through the ballot box in 2023.

With the above scenario and the way he has managed the affairs of the state, which has made it relatively peaceful, followers of different gubernatorial aspirants should not believe that by throwing stones at Governor Okowa that they would curry the favour of Deltans. Instead, they would be reducing the profile and chances of their aspirants.

For instance, no follower can claim that he knows Senator Ovie Omo-Agege, Senator James Manager, Senator Emmanuel Agwariavwodo, Chief Fred Majemite, Chief James Auguoye, Chief Abel Esievo,  Olorogun David Edevbie, Chief Ejaife Odebala and several others, more than Governor Okowa.  Some of them served with him as members of the State Executive Council, some were his political appointees and he knew how he worked with them.

So, let us collectively support his administration to succeed. The success of his administration until the end in 2023 is very important. Chief Ibori inherited a troubled state when inter-communal crisis was rocking Warri; Dr Emmanuel Uduaghan inherited a troubled state where he almost entered the Guinness Book of World Records as the governor with more than 60 cases in Nigeria courts, while Governor Okowa also inherited a state with major oil pipelines destroyed by militants and trouble in the creeks pushing the Nigerian economy into recession.

So, let us have a transition where the incoming administration will have a smooth take-off and without hitches.  Governor Okowa has already ensured a stable polity, all that is required is for peaceful attitude by the people, respect for one another no matter the political leaning, and prayers for the governor, the state and for the sustenance of democracy.

S’East Must Produce Next President – Clark