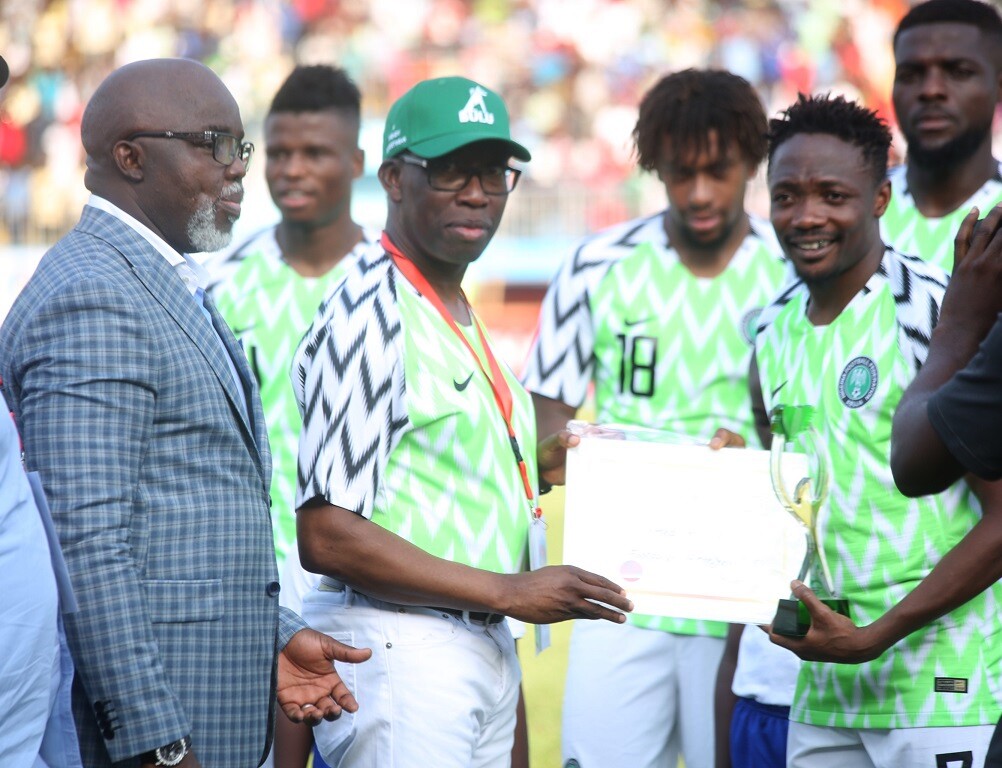 The organiser of Babatunde Mario Football Tournament for teams in Ile-Oluji and Okeigbo areas of Ondo State, says the competition is to discourage youths in the area from social vices.

This is contained in a statement made available to newsmen on Monday in Akure by the Chief Organiser, Babatunde Mario.

He said that the third edition of the football competition, scheduled to start on Dec. 6 and end on Dec. 29, would feature players from Ile-Oluji and Okeigbo.

He said the competition would begin in Ile-Oluji, the headquarters of Ile-Oluji/Okeigbo Local Government Area of Ondo State at the Ile-Oluji township stadium.

According to him, the annual football tournament was born out of his passion for sports, especially football, to catch young talents and develop the game at the grassroots in the region.

Mario added that this edition would be unique because of the fantastic prizes that would be won and talents that would be discovered by clubs within and outside the state.

He said that grasses took over the Ile-Oluji township stadium sometime ago, but he took the challenge, cleared and cleaned the football pitch and the entire stadium to its present status.

He, therefore, called on well-meaning Nigerians to invest in sports, which he said would go a long way to eradicate unemployment in the society.