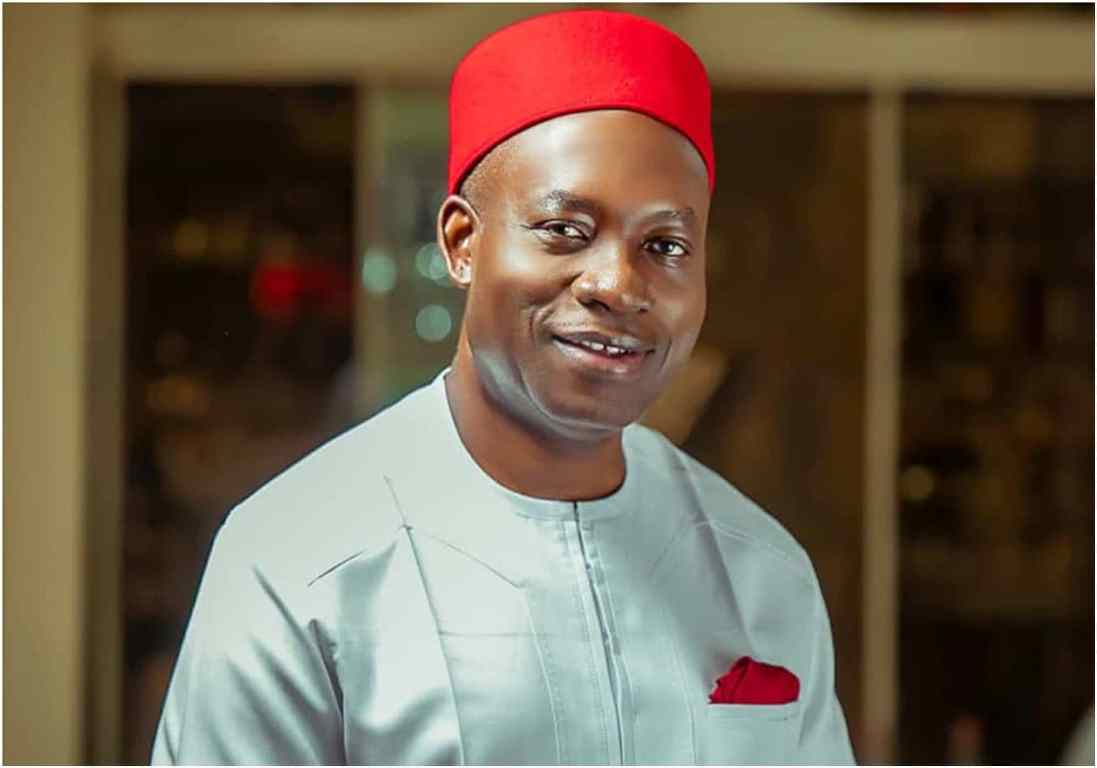 A Federal High Court, Abuja, on Wednesday, dismissed a suit, challenging the qualification of the Governor-elect, Charles Soludo, and his Deputy Governor-elect, Onyeka Ibezim, for the Nov. 6 Anambra governorship election.

Delivering judgment, Justice Taiwo Taiwo, dismissed the suit on the grounds that it lacked merit.

Taiwo, who described the suit as a waste of judicial time, said the court could not be used to truncate the country’s democracy.

Soludo and Ibezim were elected on the platform of the All Progressives Grand Alliance (APGA).

The plaintiffs in the suit are Adindu Valentine and Egwudike Chukwuebuka.

The duo had sued the Independent National Electoral Commission (INEC), the All Progressives Grand Alliance (APGA), Soludo and Ibezim as 1st to 4th defendants respectively.

The plaintiffs are contending that Soludo provided false information in the affidavit (Form EC9) that he submitted to IINEC and should be deemed unqualified to stand for election.

The judge, in his ruling however, awarded a N2 million fine to be paid jointly and severally by the applicants to APGA, Soludo and Ibezim.