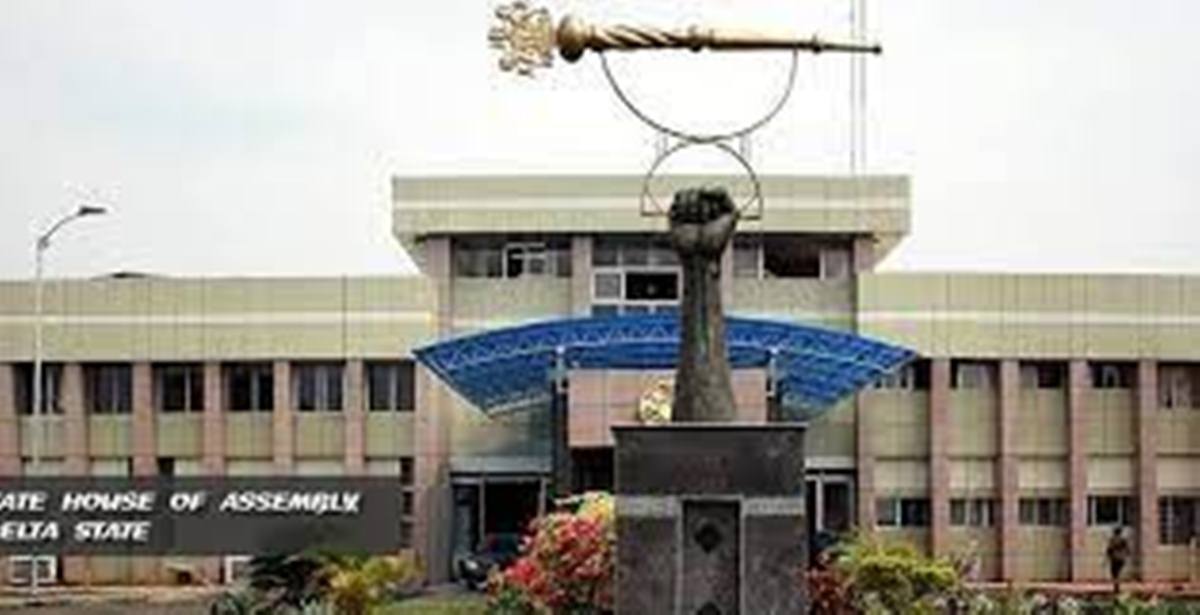 The Delta House of Assembly on Tuesday passed the 2022 Appropriation Bill of N478.9 billion,  indicating an increase of N9.5 billion from N469.4 billion earlier presented by Gov. Ifeanyi Okowa.

The passage of  the appropriation bill was sequel to a report presented by the  Chairman, House Committee on Finance and Appropriation, Mrs Erhiatake Ibori-Suenu, during plenary of the assembly in Asaba.

Presenting the report of the committee, Ibori-Suenu said that the total proposed budgetary estimate presented to the assembly by Okowa was N469.4 billion.

“The breakdown includes N185.3 billion for recurrent expenditure, while N284.1 billion was for capital expenditure.

“However, after a careful evaluation of the submissions of the various Sub-committee and provisions in the various heads and sub-heads, the Finance and Appropriation Committee wishes to humbly return a total budget size of N478.9 billion only.

Ibori-Suenu noted that the 2022 budget which was presented by the governor showed a clear path for fiscal consolidation, recovery, growth and economic opportunity for all the people of the state.

Consequently, the Majority Leader of the Assembly, Mr Ferguson Onwo, moved a motion for the third reading and passage of the bill.

The motion was unanimously adopted when put to a voice vote by the Speaker, Mr Sherriff Oborevwori, was seconded by Mr Augustine Uroye, representing Warri South 1 Constituency.

In his remarks, the speaker said, “my dear colleagues, you will recall that on Oct. 21, Sen. Ifeanyi Okowa presented the year 2022 budget to this House for legislative processing, scrutiny and passage in line with the provisions of Section 121 of the Constitution of the Federal Republic of Nigeria.

“I am delighted this morning because we have successfully discharged this key function of authorising the government expenditures for year 2022.

“And I sincerely thank all of you for a job well done. From the first reading of this bill to its final passage, you diligently brought your wealth of knowledge and experience to bear.

“Your commitment to the success of this bill is truly amazing and I thank you.

“There is no doubt in my mind that by the timely passage of this bill, Delta is on a good start to year 2022.

“I strongly believe that this bill will greatly impact the lives of the people of the state and will bring about massive infrastructure and human capital development in our dear state.

”So, let me at this juncture thank the governor for his well-timed presentation of the year 2022 Appropriation Bill in line with international best practices,” he said.