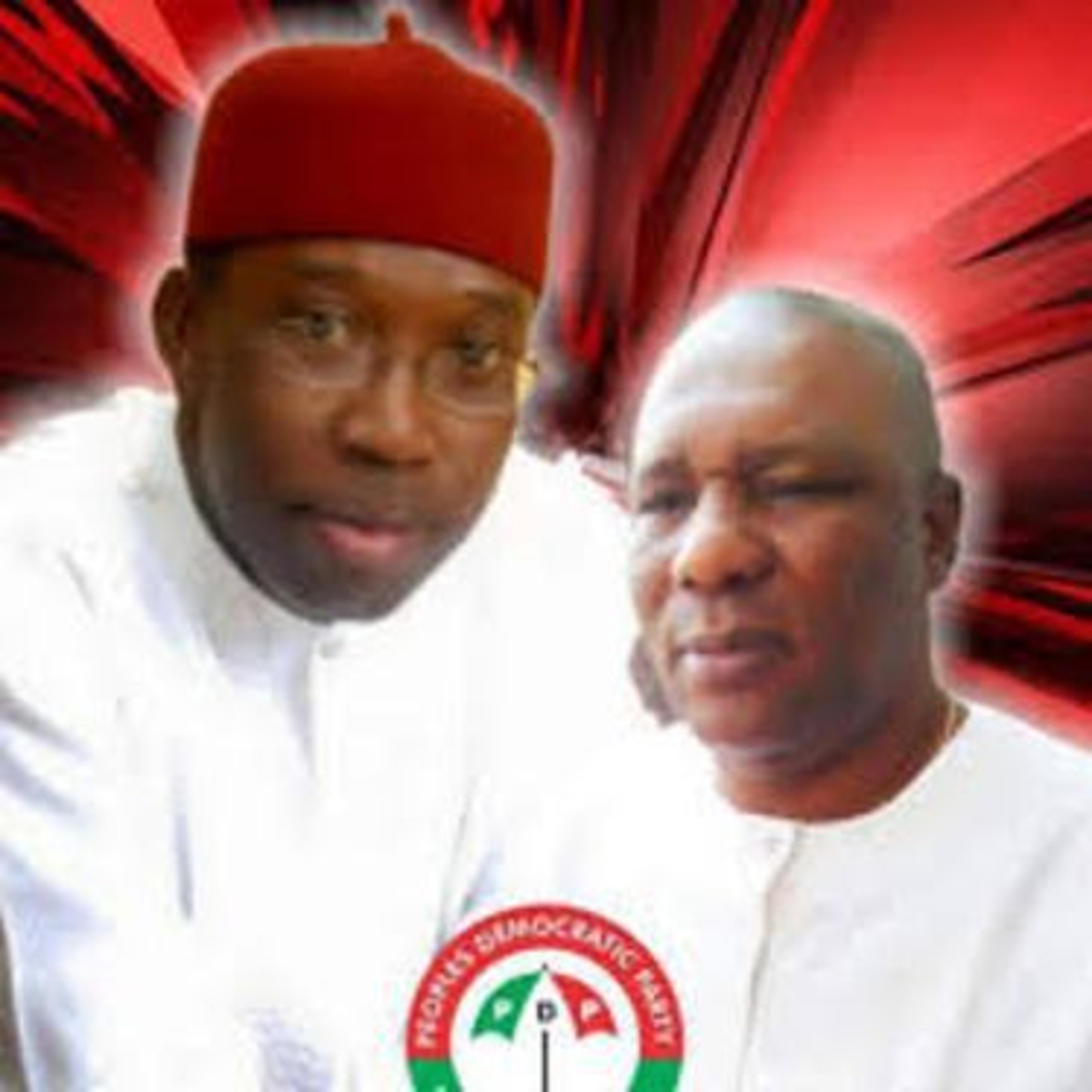 According to report in TheNewsGuru.com(TNG), the deputy Governor stated this while reacting to a question on the dissolution of Governor Ifeanyi Okowa’s cabinet and his ambition of running for governorship position in 2023 on a monitored TV program.

“First it is within the powers of the governor, Sen. Dr. Ifeanyi Okowa to dissolve his cabinet and reappoint those he feels very strongly that can help us and deliver on our stronger Delta agenda because that truly is our agenda; to enthrone a stronger and more secured Delta state for our tomorrow.

” So that is in the exercise of his power and there is no problems about that and we are happy with this and I think the people are also happy with it.

“As to the other question of if I am contesting or indicating interest in zoning and all of that, I don’t want to get myelf into all of that. The point is I am a Deltan, I am a Nigerian like any other person and so we all have the right to aspire to elective positions and all of that.

“So I wouldn’t say anything, if I have the right to aspire within the context of the law then I can aspire. But it is not in my case to tell you if I want to.

‘And the other issue of zoning, I am not saying,  the zoning of  governorship seat to south, north and central senatorial districts, all those are matters of politics, matters for the system to look critically into and take a decision on it.

I”I recall the governor did say in one of his interactive session with journalists and I think this question was posed on him and what he said was that it is God Almighty that enthrones leaders as far as he is concerned.

“And beyond that, the leadership of the state, of the PDP especially will look into what is fair and what is  just for our people. We will look into the records as they were, we are going to engage ourselves and of course come out with what is tenable, what is fair, what is just and that is of course what our people want and that is what I believe in.

“And we hope very strongly that at the end of the day like I have said before now, we are an indivisible people and so we will remain strong.

“So all of these are matters of politics and we are getting close into it and I know that in no distant time, we are going to resolve all of those rough edges and move ahead as people that we have over time been.