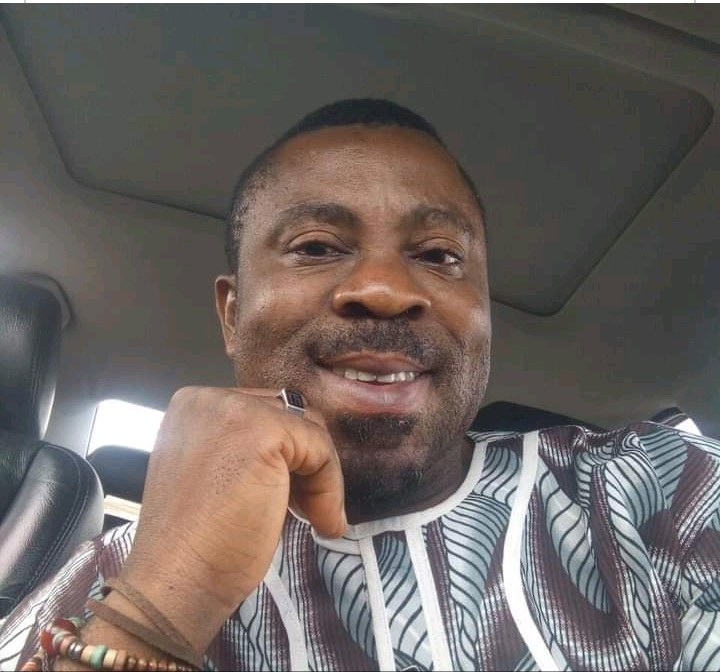 BIGPENNGR understands the community leader died Wednesday night at the popular Lilly Clinic in Warri after a brief illness.

It was not clear what led to his death but two conflicting version of reports say he was reportedly poisoned and died from complications.

Another conflicting version says he was reportedly assassinated by unknown gunmen.

But when contacted by BIGPENNGR, immediate past President General of the community, Hon. Matthew Oparan, in a telephone conversation, dismissed the conflicting reports making the round about the PG’s death.

He said that the community leader was neither killed nor poisoned as being erroneously spread on the social media.

According to him, the President General died at the Lilly Clinic where he was rushed to after he suddenly fell sick. “He died Wednesday night around 7:pm after he was rushed by family members.

“He was neither killed nor poisoned as being spread around. We were all at the hospital and doctors didn’t tell us he was poisoned or shot so I am just wondering why people are spreading fake news about his sudden death”, Oparan queried.

Acting Police Public Relations Officer, Edafe Bright, said he was yet to get information from the officers on ground in Udu local government area of Delta state.