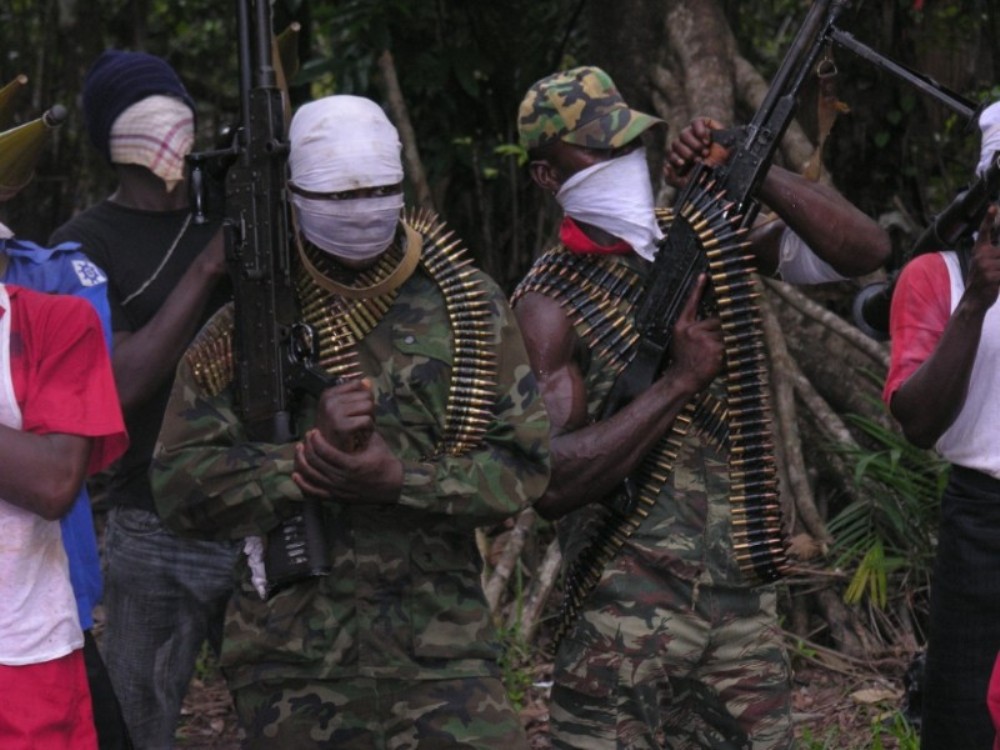 A newly-built shipyard worth N60 million naira have been reportedly blown up by suspected militants in Akwa Ibom.

BIGPENNGR.COM understands the facility which was billed for commissioning was destroyed by a group of militants who were demanding N20 million from its owners before the inauguration.

The new Norfin Offshore Shipyard is located at the boundary shoreline of Ikot Ukpong in Oruk Anam Local Government Area of the State.

Multiple reports say the attacks took place on Monday 18 January, prompting the postponement of the commissioning of the shipyard initially billed for January 23, 2021 to January 30, by the Governor Udom Emmanuel.

According to sources, the rampaging armed men reportedly arrived at the yard at about 5am, shot sporadically to scare off security workers around the site before unleashing their explosives into the multimillion naira dredging facility of the company.

Chairman of the facility, Engr. Iniekong Charles Udonwa, who briefed newsmen at the site, condemned the damage done to the facilities at the shipyard by the suspected militant group from Ogoni part of Rivers State.

According to Udonwa, “they said we cannot start any business with the government of Akwa Ibom without settling them.

“They kept telling our staff to tell the government of Akwa Ibom to reach out to them since they are in charge of both Rivers and Akwa Ibom States. Where do they expect me to get N20m naira from to give them after destroying our machine worth N60 million?”

He said he felt discouraged and demoralised by the incident adding that he was contemplating taking his investment elsewhere.

“The investment was borne out of my desire to contribute to the development of the State by providing employment opportunities for her teeming youths.

“At the last count, over 100 staff are working at the Shipyard with 4 of them from neighbouring Rivers State”, he said.

Engr. Udonwa appealed for a prompt intervention from the State government to forestall a recurrence of the ugly incident.

He however said the decision to postpone the date of the launch was regrettable and apologize for the inconveniences.