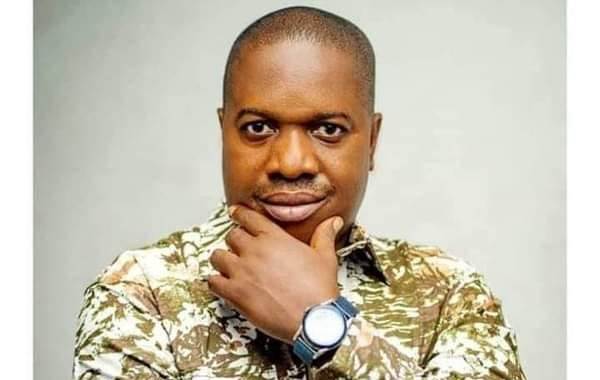 The Chairman of the Delta State Council of the Nigeria Union of Journalists (NUJ), Comrade Michael Ikeogwu, has called on relevant authorities in the state to give Journalists and media workers unfettered opportunity to discharge the onerous task of being the watchdogs in the society.

Ikeogwu made the call in a statement to mark International Day To End Impunity For Crimes Against Journalists, as recognized by the United Nations since 2013.

Civil society defenders of the freedom of expression and other critical stakeholders are expected to observe it today, Monday, November 2, 2020.

Comrade Ikeogwu said that Journalists play a critical role in informing and influencing the public about important social issues, as such impunity for attack against them would have negative impacts and limit public awareness and constructive debates that are necessary for the overall development of the society and uplifting of humanity.

The labour leader said that now was the time to tell the truth and hold leaders responsible for their inactions which have caused untold hardship to humanity.

He, however, journalists to be encouraged to enthrone responsive leadership and accountability in the society.

Comrade Ikeogwu frowned at the constant harassments of Journalists in the course of the discharge of their duties, noting that every critical stakeholder in the development of the state should see journalists as also working towards the actualisation of the Stronger Delta vision of the Okowa Administration.

While commiserating with the families of journalists who must have lost their lives in the course of discharging their duties worldwide, as well as media workers that had faced excruciating experiences, Comrade Ikeogwu enjoined journalists to continue to embrace decorous attitude and excellent ethical practices in information gathering and dissemination in the state and beyond.