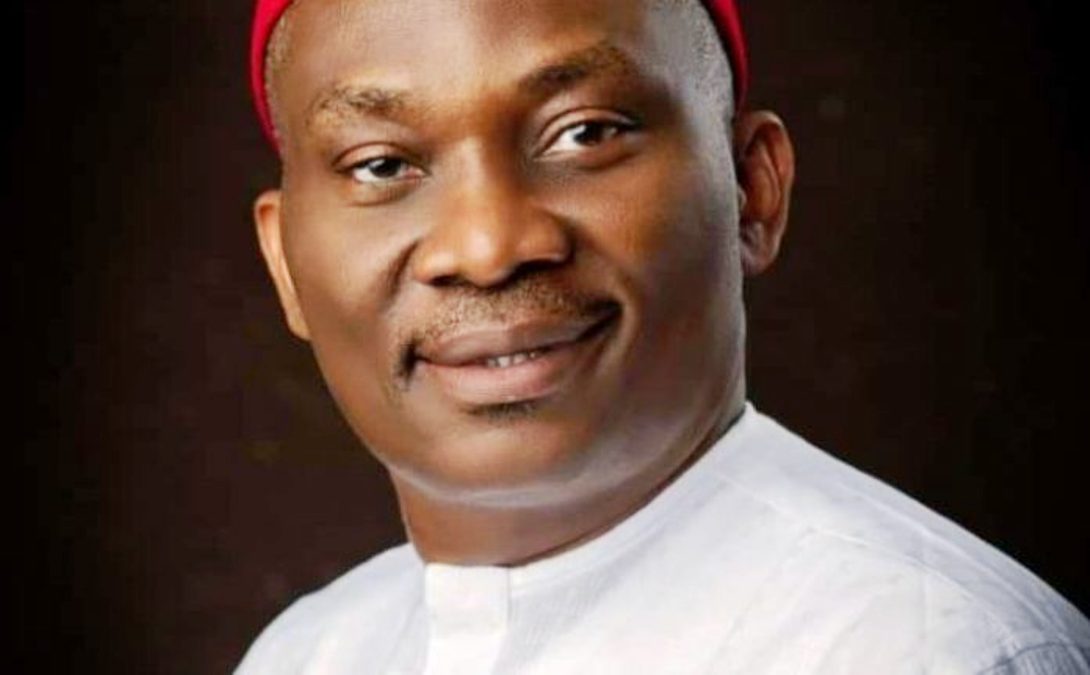 Hon. Ndudi Elumelu, Minority Leader of the House of Representatives, has tested negative to Corona virus, having been in self isolation in Abuja.

He under took the test alongside his family members who returned from London at the wake of the corona virus outbreak in the country.

Elumelu, in a statement on Saturday said that he went into isolation with his entire family in consonance with the world best medical standards and under took the test for the virus.

He said that the result of the tests came out all negative, while urging the leadership and members of the National Assembly to make themselves available to be tested for the deadly virus that have claimed many lives globally.

The Minority Leader noted that as representatives with direct contact with all manner of people as a result of their functions, there was the need for them to be proactive with a view to helping in curbing the spread of the virus.

He pointed out that self isolation and making themselves available for test to be carried out on them, to determine one’s status as a leader is the key to preventing the spread of the virus.

Hon. Elumelu also urged Nigerians to keep faith with the various levels of Government by keying into guidelines released as this would enhance synergy towards curtailing the corona virus in the country.

He commended the United Bank for Africa (UBA) and Tony Elumelu Foundation for donating N5billion and N1billion respectively, and others who magnanimously donated to the fight against the disease.

He also called on the Federal Government to be more proactive, sincere and apolitical in the fight against the virus.

“The Federal government should make food available to our people in the rural areas, enforce drastic reduction from telecom companies on all telephone charges, collaborate with state governments to convert some hotels into temporary hospitals, pay minimum charges pending when the house stimulus bill is passed into law, and ensure a further drastic reduction in petroleum pump prices.

“At this stage the Federal Government should provide free medicals to Nigerians at all levels,” Hon. Elumelu stated

The lawmaker who represents Aniocha/Oshimili Federal Constituency, commended the efforts and measures put in place by the Delta State Governor, Senator (Dr.) Ifeanyi Okowa towards the fight against the virus in Delta State.