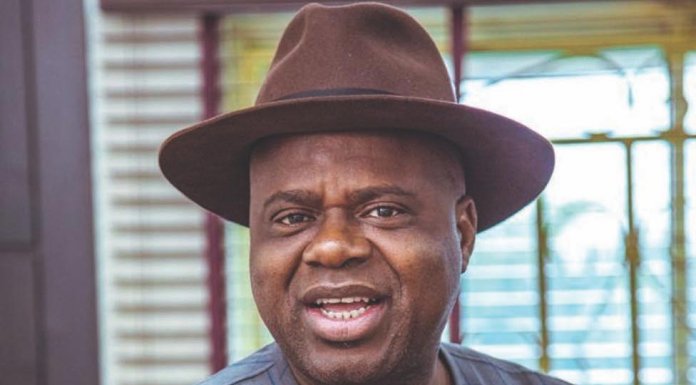 Senator Douye Diri, the candidate of the Peoples Democratic Party in Bayelsa State, says he is the winner of the Saturday’s governorship election.

He said this at a press briefing in Yenagoa on Monday.

Among those also present at the media event were Diri’s running mate, Senator Lawrence Ewhrudjakpo; PDP’s Vice Chairman, South-South Zone, Emmanuel Ogidi; member of the state House of Assembly, Munalayefa Gibson, representing Ogbia 2; chairman of Ogbia Local Government Council and the governorship candidates of some political parties that participated in the election, among others.

According to PUNCH report, Diri said he was no longer the PDP candidate but the winner of the poll.

He said that he should be “addressed properly” as the winner of the governorship poll.

The Independent National Electoral Commission had on Sunday night declared the candidate of the All Progressives Congress, David Lyon as the winner of the election.

But the PDP candidate said that the figures declared by the commission did not reflect what transpired at the polling units and urged the INEC to declare him as the governor-elect.