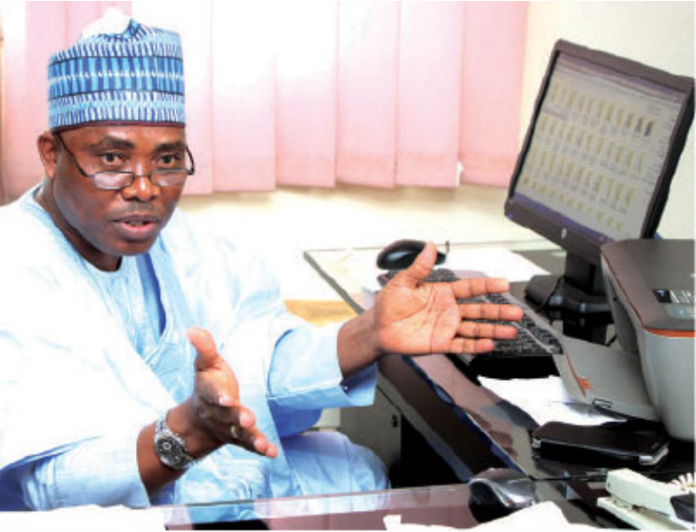 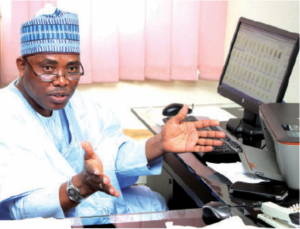 Anti corruption group, Vanguard for Transparent Leadership and Democracy (VATLAD), says President Muhammadu Buhari should not be drag into the senate fiasco.

The group in a statement signed by its National President, Comrade (Engr) Igbini Odafe Emmanuel on Friday, stated that President Buhari has remain neutral to the affairs of National Assembly since 2015 and should not be drag into the purported desecration of the upper chambers.

“It is same President Buhari who in year 2015, bluntly refused to interfere with elections of principal Officers of the Senate and House of Representatives, why then would he now be interested in the desecration of this same National Assembly as some politicians want Nigeria and the world to believe?, it queried.

The group also wondered why there is so much fuss about the reported desecration of National Assembly which was not the first of its kind since Buhari mounted the saddles.

Igbini said that those dropping the name of the President in the NASS’s débâcle were unpatriotic about it to give the impression that they have the backing of Mr. President.

“Is this the first time the NASS is sadly being desecrated before the coming of President Buhari? It is all about desperate and unpatriotic so-called politicians who seek to use the name of any Nigerian President to mislead Nigerians to believing that they have the support and blessing of such Presidents to carry out their evil acts.

“President Buhari has times without number made it very clear that he does not have any personal score to settle with the NASS but as President of Nigeria, he has a Constitutional duty to agree or disagree with NASS on issues he believes, right or wrong, are not in the best interest of Nigerians and Nigeria.

“These he does by constitutionally holding meeting with the leadership of NASS to express same or  withholding his assents to some Bills passed by NASS.

“Now the other curious question to ask is: why the timing of this desecration when PMB is away in London attending CHOGM?

“Careful investigation of those alleged to be involved in this desecration may reveal their past antecedents. Let us just be patient with outcome of the ongoing investigation into this”, the statement added.

Senate To Security Agents: You Must Block Omo-Agege From Gaining Access Into Senate Chamber Next Time